In food industry, pharmaceutical industry, wooden work industry and in many other areas of industry, steel belts are being widely used. The most important point in steel belt investments is the first investment cost and continuity in after sales services.

Same commodity might be sold under different brands with dramatically different prices just because the final seller is a trade mark. When the unnecessary cost and brand effects are ignored and excluded from the supply chain, same commodity can easily reach to final user with a dramatically low price.

With these purposes Oflaz started providing steel belts from first manufacturer itself.

The belts Oflaz is providing;

This group of belts are being used widely in meat and fish processing systems and confectionery and bakery industries as well. The fields steel belt is used; 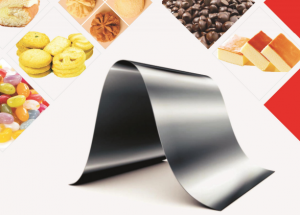 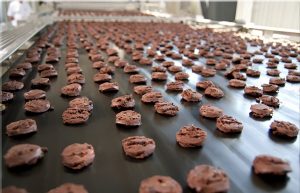 Stainless steel belts are widely being used in areas such as; 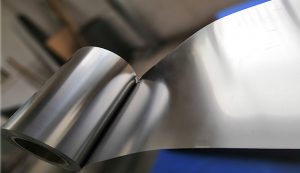 These belts are being widely used in many areas of high technology production systems such as;

The belts narrower than 400 mm and thinner than 1 mm are classified in this group and are being used in;

These types of belts are obtained by machining standart steel belts. They are being used to replace with wiremesh belts to have more flat, less maintenance required, more hygenic, long lasting baking systems. 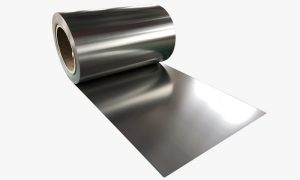 In case you need more information or want to ask price please mail to;